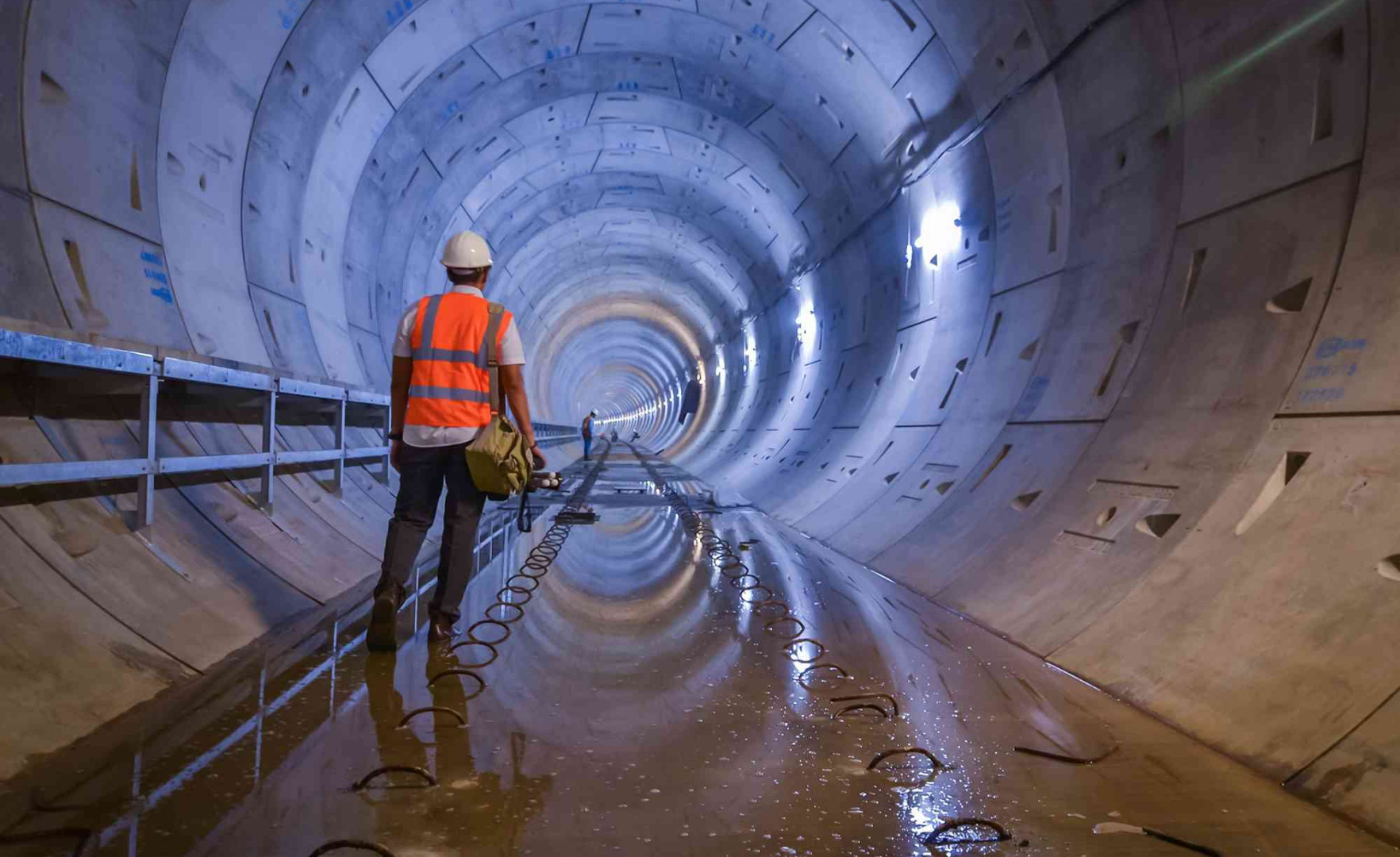 Australia's biggest public transport project, Sydney will have 31 metro stations and more than 66 kilometres of new metro rail (by 2024), revolutionising the way Australia's biggest city travels. A new generation of world-class fast, safe and reliable trains connecting customers to where they want to go.

Stage 1 — Metro Northwest
Involved supporting Sydney Metro with their Constructability and Interface Management requirements, during the conversion of the Epping to Chatswood Rail Link tunnel. Subsequently, we were engaged by United Group Limited (UGL) to provide P6 programming and finally by Georgiou to provide Design and Project Management support during the Finishing and Ancillary Works (FAW) contract.

Stage 2 — Metro City and Southwest (C&SW)
Sydney Metro Authority (SMA) and various contractors and consultants engaged us during the delivery of C&SW, including;

Stage 3 – Metro West and Western Sydney Airport (WSA)
We continue to provide support to SMA and Mott MacDonald through the Engineering Design Solution (EDS) Enterprise with resources to support the delivery of SESA.

"I've had the pleasure of dealing with ARCH Artifex on numerous occasions. Of particular note, was their support with our design JV on the Sydney Metro Victoria Cross project. I've always found the team to be easy to work with and able to effortlessly get the job done. Happy client!"